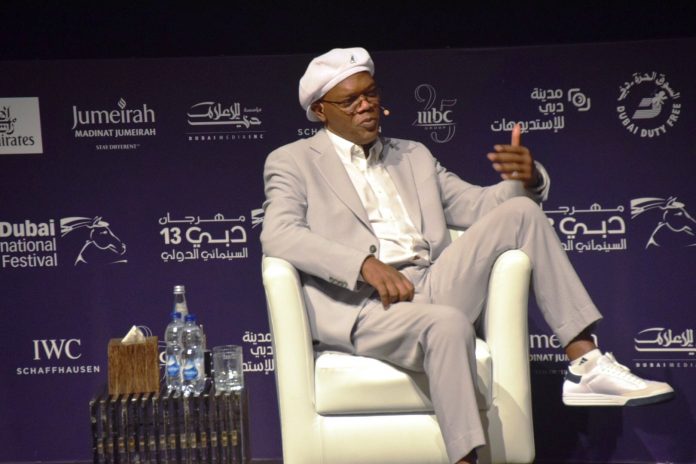 In conversation with Samuel L. Jackson was once in a lifetime for many who attended the event at The Madinat Theatre in Dubai on Friday, including myself. Jackson the iconic actor from such films as Spike Lee’s drama ‘Jungle Fever’ (1991), Quentin Tarantino’s ‘Pulp Fiction’ (1994), George Lucas’s Star Wars Franchise (1999 & 2002), John Singleton’s Shaft (2000) and Tarantino’s Django Unchained (2012) is in Dubai for the 13th Edition of the Dubai International Film Festival (DIFF). He received the Lifetime Achievement Award on the Opening Night a few days ago. 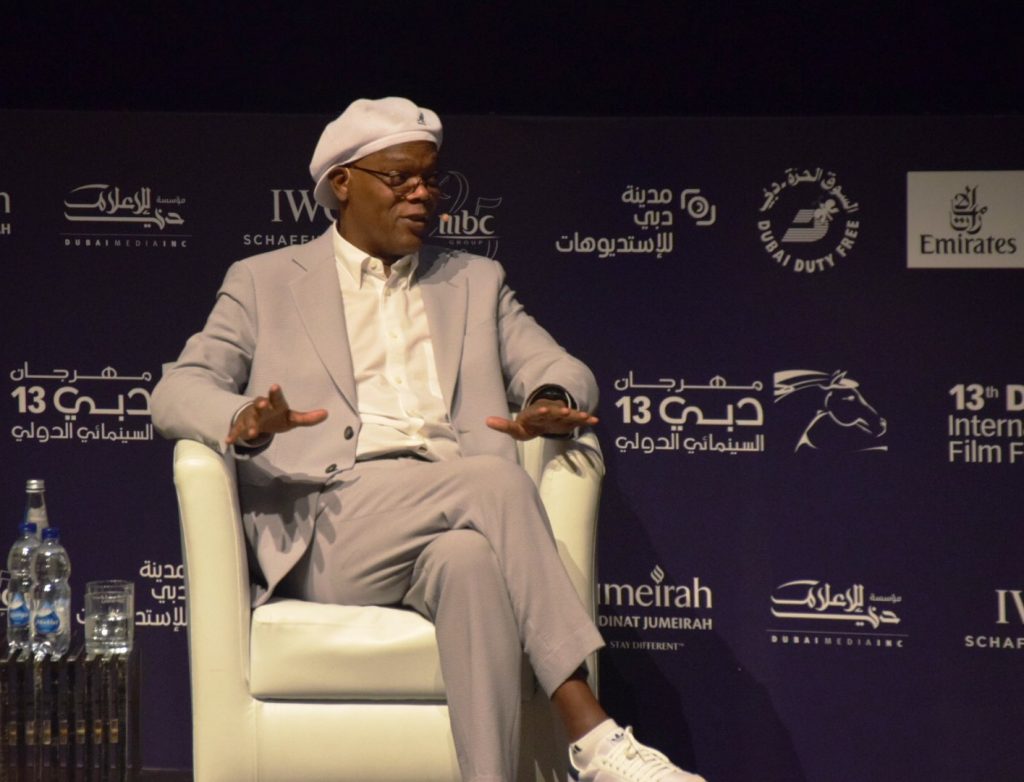 The evening had the warmth of a town hall meeting with the actor in high spirits. Jackson began telling how he got into cinema with his first film ‘Together for Days’ (1972) and how the first castings were always along the same lines; Gang Member, Drug Addict, Hold-Up Man. The turning point came after Spike Lee’s “Jungle Fever” earned Jackson a best supporting actor award at the Cannes Film Festival in 1991 – an award created for that particular performance.

Jackson was humorous throughout the session talking in detail about the time when he was ‘Waiting for Hollywood to call’. For 15 years Jackson performed in plays at the Public Theater, Off Broadway, Off Off Broadway, the Yale Repertory and on traveling tours along with silver screen legends of today; Denzel Washington, Laurence Fishburne, Morgan Freeman and Wesley Snipes. He talked about how Washington was the first of his contemporaries to be called to Hollywood, then Fishburne, then Snipes. He kept waiting for the phone call and would not go until Hollywood called. “I would ask my agent every day – Did Hollywood Call? And for 15 years the answers was the same, No!”.

He spoke of his good friend cult film director Quentin Tarantino and their shared love of Hong Kong movies. Jackson shared an anecdote of when he jokingly confronted Tarantino “So who else knows that Reservoir Dogs is a remake of the 1987 Chow Yun-fat film – City on Fire”. He recalls Tarantino firmly denying it then with that famous smile admitting several plot lines ‘may’ bear a resemblance. 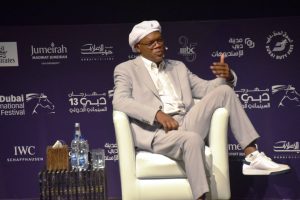 Jackson told the story of the time when Spike Lee offered him the role of Jungle Fever’s Gator Purify, the heroin addict. He thought to himself “Well yeah I’d already done my research” The actor explained how at the time he had been a recovering heroin addict and actually influenced Lee to show the character from the angle of not only being high but more often on a mission to get high and the abusive nature this gave Gator.

When asked what he thought about President elect Donald Trump, he replied “My agent won’t let me answer that” which drew laughter and applause from the audience. But what I think most people in the room hadn’t realised was that Trump and Jackson are good golfing buddies. 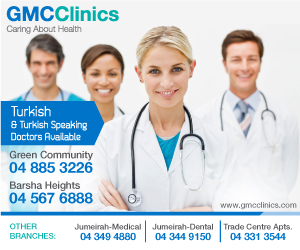 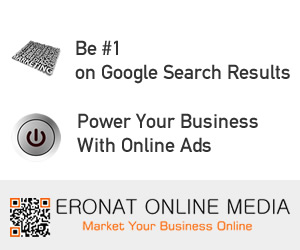